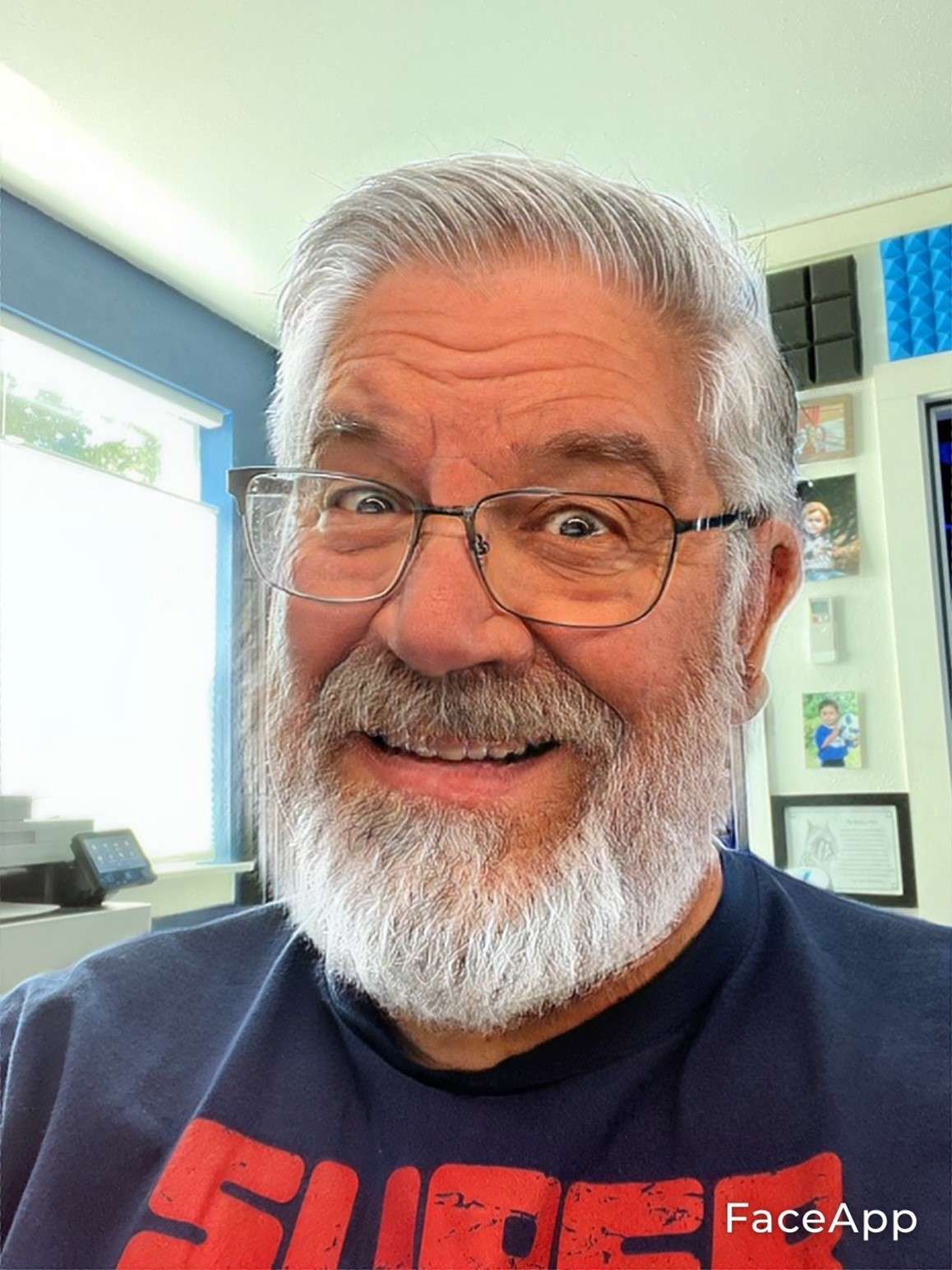 Read, or enjoy the audio version...

One Year Older and Just BRIMMING with Wisdom 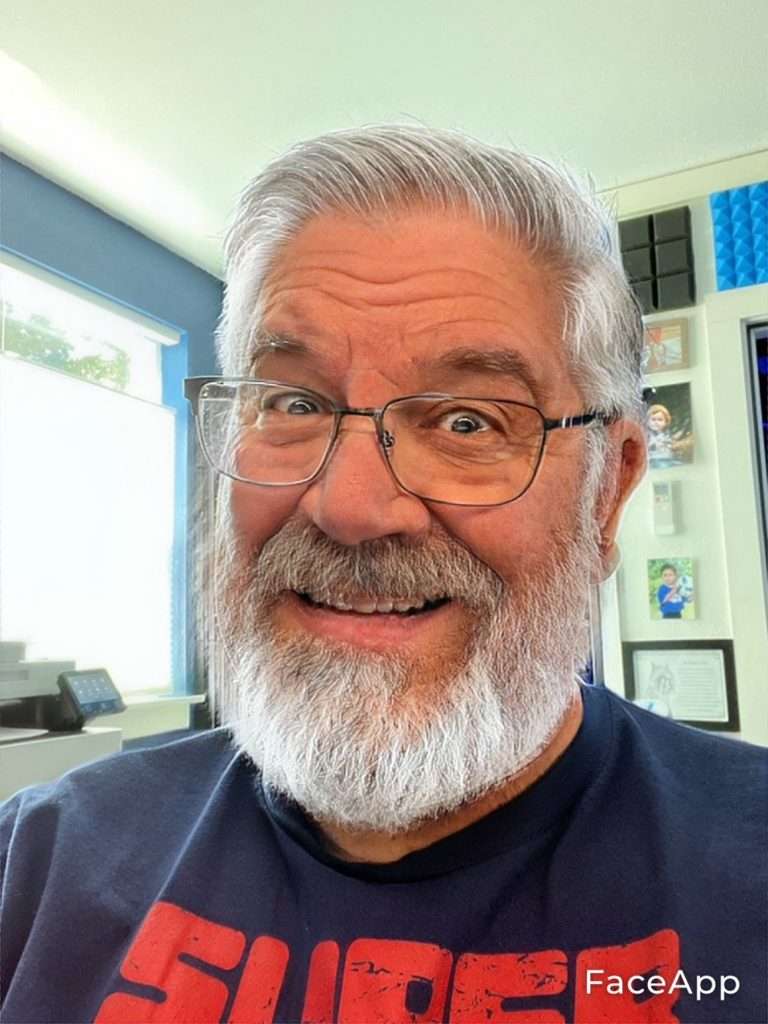 One Final Year of Youth 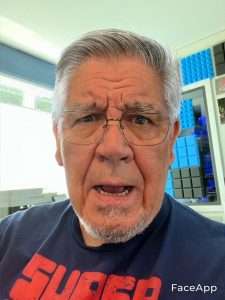 I just turned 49 years old this past Wednesday.  Turning 49 is a big thing in one’s life.  You see, forty-nine is a large number that, once obtained, signifies that you are nine years older than over the hill, 1 year shy of geriatric.  This is the age where things inexplicably stop working on you, and you will probably die soon from incorrectly breathing air.

When I die on August 4th 2073 (don’t ask; I just know) I hope it is in a way that will make people say “Kerschpilliginoink.”  The reason for that is because kerschpilliginoink is a word that in my ways, and in diverse forms, comes to mean absolutely nothing at all.  And that is precisely the point.  I want people to be absolutely speechless at my departure.

Whether it is from old age, heart attack, being eaten by wolves, choking on oxygen, or chopped into little bits by the propeller of a commuter plane, this old guy wants to go out in style.

I am aware that they say 40 is over the hill.  But I disagree.  And the reason why I disagree is because I feel like right around 40 is when I only finally started really living.  Heck, I got married at 38.  This is largely because I put it off; I knew that once I got married I would have to watch silly movies like Music and Lyrics, and conduct irrational activities like be forced to share my popcorn.

So bring on 50, because that is actually my mid-point, my “hill.”  We all know 50 is the new 40, just like lying around watching CNN is the new Friday night kegger.

And if that does not quite make sense to you, then I have only one thing left to say to you: 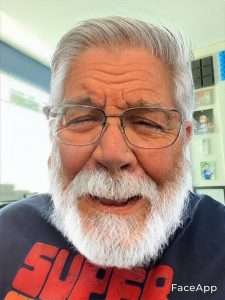 Being very nearly incredibly old and wrinkly, it thus falls to me to share with you some of my life lessons.  But where does one learn life lessons?  Why, life of course!  Jeez.  You really need to keep up.  You kids and your loud music.  Why, it is nearly impossible to go through life and not learn lessons, unless you are a career telemarketer, where it is evident that you have clearly not learned that no human will ever like you even a little bit.

But before I share with you some of the intriguing lessons I have learned, let me share with you just a smidgen of what I have been able to accomplish in my life:

These are my claims to fame, or at least, to some of the things that I have experienced.  Not all of them are reputable, but they are darn entertaining.  To me, at least.

What Have You Learned, Dorothy? 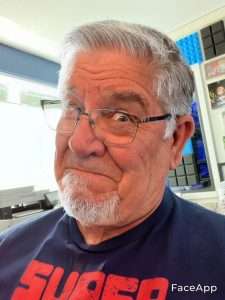 And now, as promised, here are some of the things that I have learned in my 49 years:

And finally, I have learned that life sometimes leaves me completely Kerschpilliginoink.

(PS, I really should run these pictures through FaceApp and see what I look like OLD!)

14 thoughts on “Life Lessons From An Almost Old Guy”